Vail is home to a bit of bliss on earth, and you’re standing on it. It’s this pristine path that meanders along Gore Creek. This popular walking and biking path is part of the longer Gore Valley Trail, which extends from Vail Pass to Dowd Junction. Every part of the pathway gives you something to see, whether it’s:

Perhaps the most soothing element is Gore Creek itself.

What’s so Special About Gore Creek?

The clear Rocky Mountain stream runs through the heart of Vail, serving up something for everyone.

Critters as small as a mayfly and as large as a moose all depend on the lush vegetation along the waterway, known as a riparian habitat. In fact, 80% of Colorado wildlife depend on riparian habitat at some point during their lives.

As a mountain stream driven by snowmelt, Gore Creek gushes during the six weeks of spring runoff. During the winter, the flow slows dramatically.

Wildlife living in and around the stream must adapt to this incredibly dynamic environment. And they do.

The waterway is absolutely gorgeous – and vital. But its health is being threatened.

Gore Creek’s heath is threatened by pollutants. They come from urban runoff and drainage from rooftops and pavement. The decrease in streamside vegetation that used to filter and slow the drainage of pollutants adds to the problem.

All this has contributed to a decline in the number of aquatic macroinvertebrates essential for the health of the creek. So much so that the Colorado Department of Public Health and Environment put Gore Creek on a state list of impaired waterways in 2012.

The Town of Vail and other organizations came together to protect the waterway by introducing the “Restore the Gore” initiative in 2016.

Restore the Gore is an initiative aimed at protecting and restoring the health of the town’s important waterway. It focuses on three main areas:

The Gore Creek watershed is made up of a variety of landscapes:

Gore Creek by the Numbers 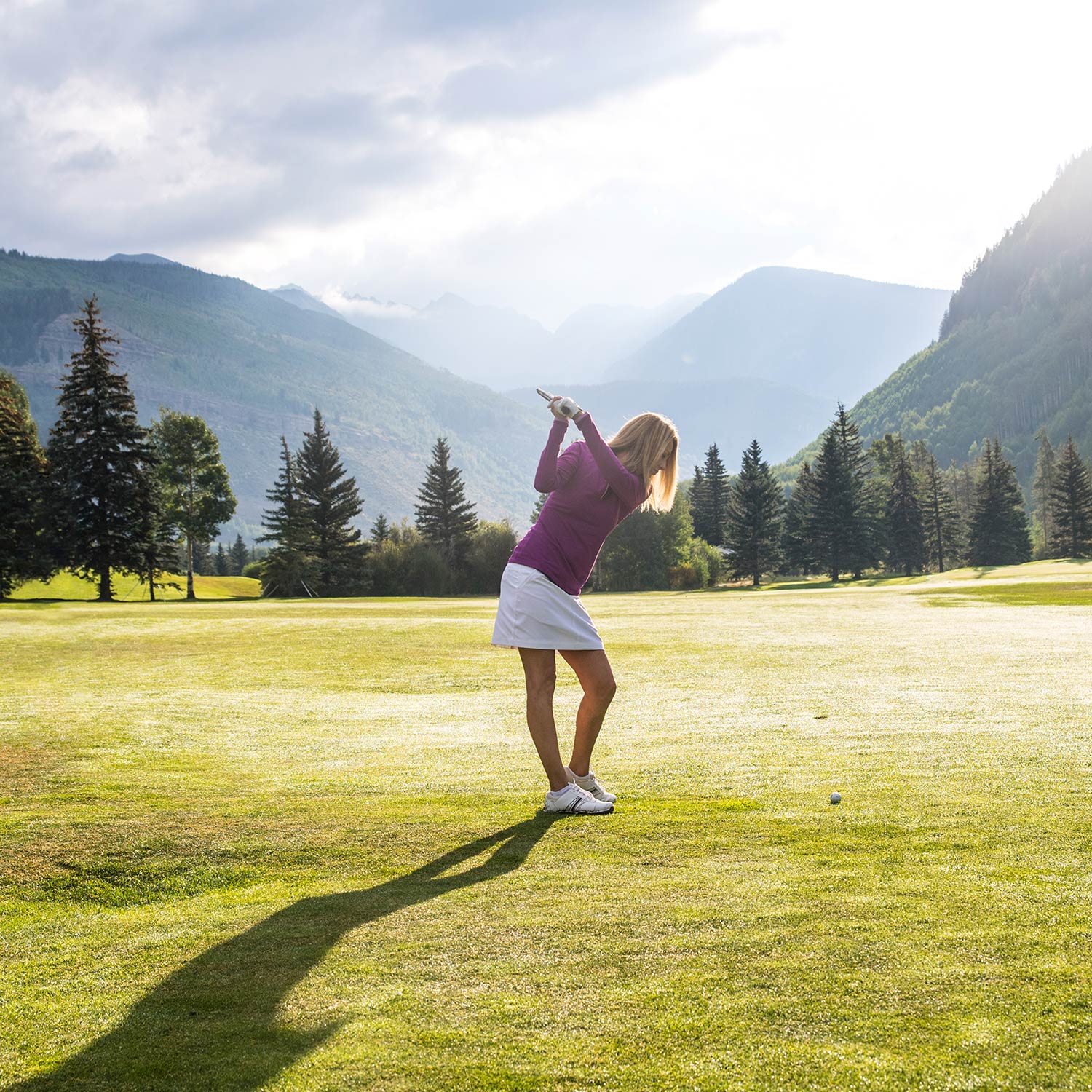