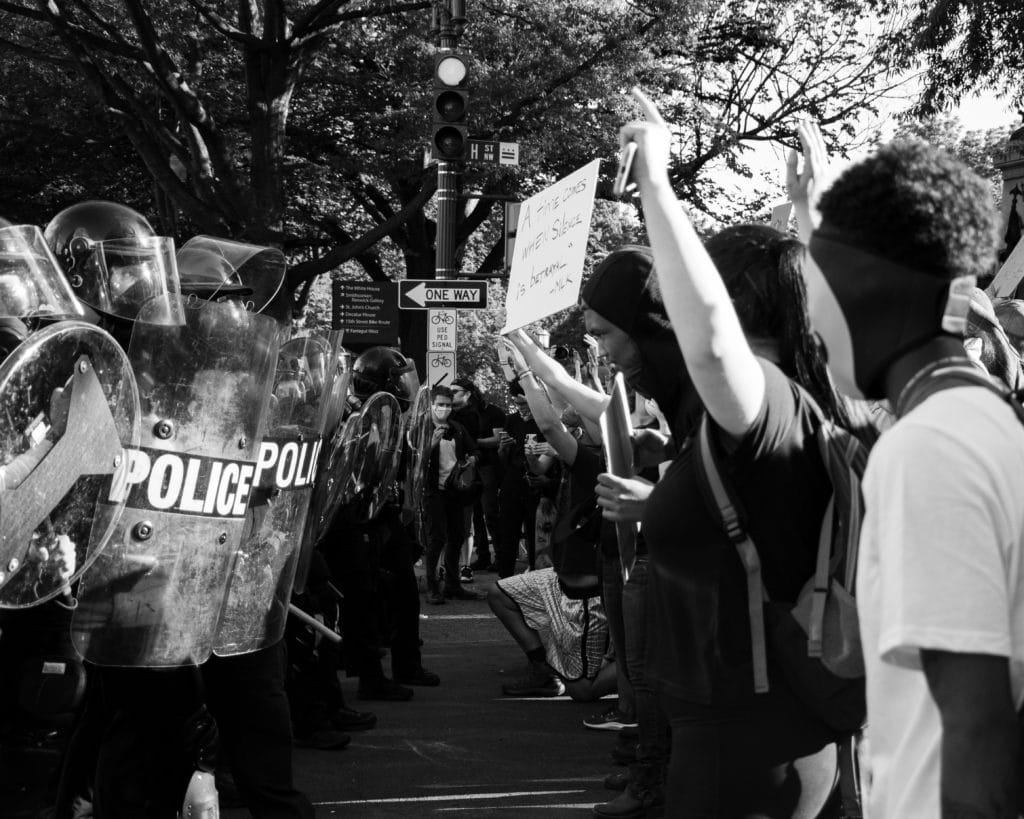 Following massive nationwide protests in the wake of several widely publicized deaths in police custody such as George Floyd’s, robust debates about what the future of policing ought to look like have emerged. Radical suggestions such as abolishing police forces or defunding the police sowed misunderstandings and drew widespread rebuke. However, vague suggestions such as “reimagining” policing can mean literally anything–or nothing.

At the same time, cities across the country are seeing trend-defying spikes in violent crime, in particular homicides. While these numbers remain far below the stratospheric numbers of the late 80s and early 90s, it is still a trend in the wrong direction. Are misguided police reform efforts to blame?

Similarly, are America’s police forces victims of unfunded scope creep? The past 50 years have seen an erosion of the social safety net, growing income inequality, and deinstitutionalization of the mentally ill. As a result, police officers are tasked with responding to an ever-growing list of social problems such as addiction, mental illness and lack of housing. Are we asking law enforcement to do too much?

When tax dollars, careers and lives are at stake, getting police reform right is critical. The Vail Symposium has invited two experts on policing in America. Their command of the facts is unimpeachable. Raphael Mangual of the Manhattan Institute and Vikrant Reddy of the Koch Institute bring an empirical, rational approach to this issue. They will be joined by Vail Police Chief Dwight Henninger. Moderating the panel discussion will be Colorado Public Radio justice reporter Allison Sherry. 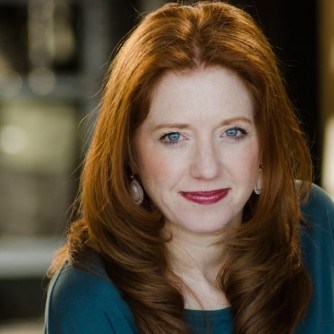