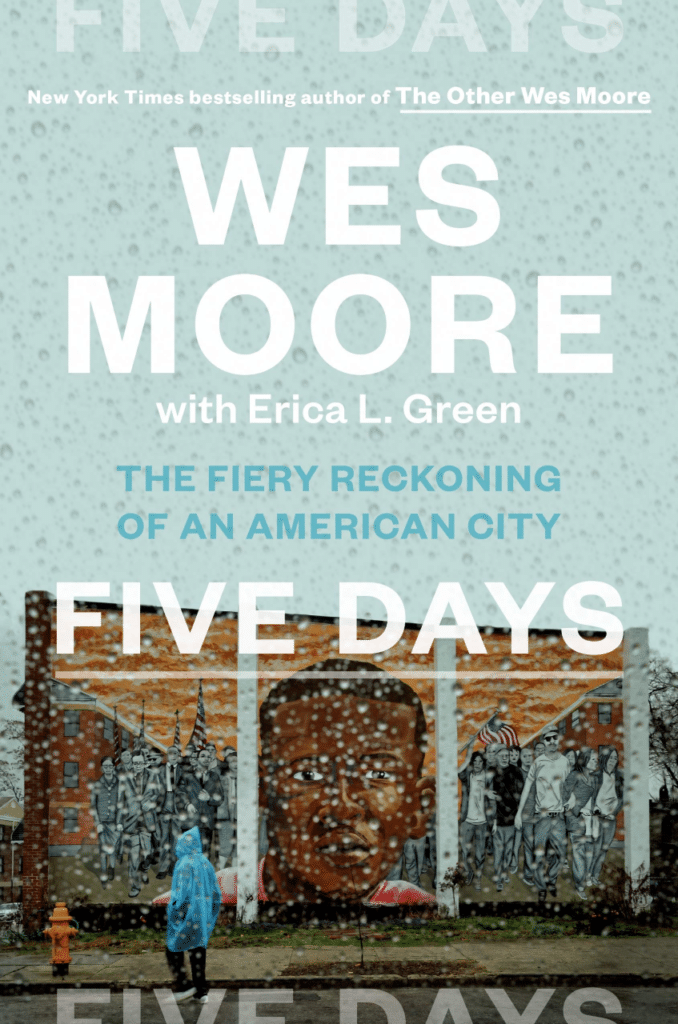 Vail Symposium – The Reason Why: Examining the Protests for Racial Justice in America

In the wake of a long history of police abuse in Baltimore, the killing of Freddie Gray felt like the final straw—it led to a week of protests, then five days described alternately as a riot or an uprising that set the entire city on edge and caught the nation’s attention.

Wes Moore—along with journalist Erica Green—captured the story of the Baltimore uprising both through Moore’s own observations and through the eyes of other Baltimoreans in the book, “Five Days: The Fiery Reckoning of an American City.” Since Gray’s death five years ago, there have been other deaths of African-Americans at the hands of law enforcement–Breonna Taylor and George Floyd, just to name two. Subsequently, there have been protests, with the killing of Floyd sparking global protests despite the pandemic.

This program will consider the deeper causes of the violence and reveal glimmers of hope in the aftermath of a summer of fury. Moore will be joined in conversation by Colorado Public Radio host Jo Ann Allen.