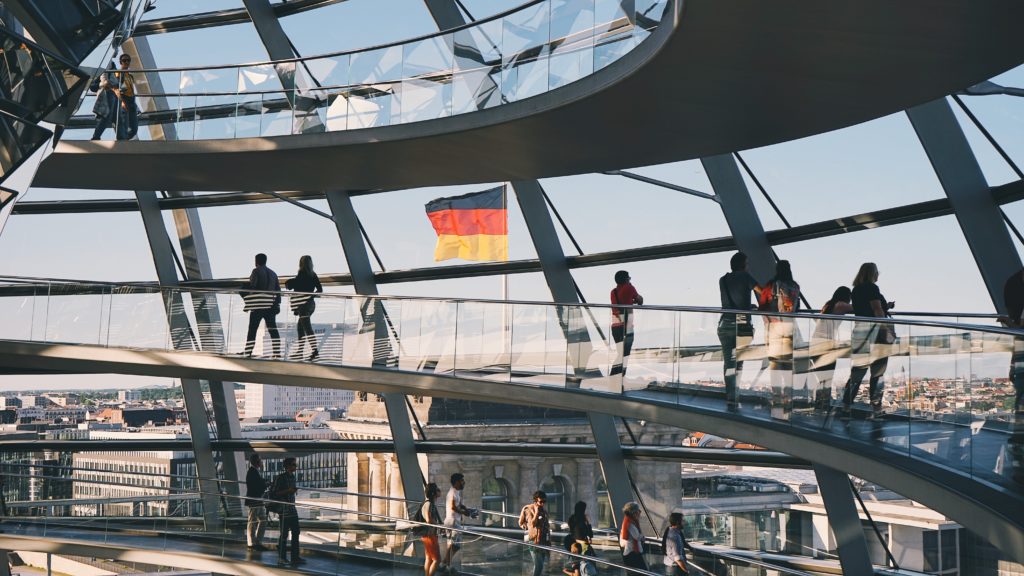 After 15 years, German Chancellor Angela Merkel is stepping down in 2021. What will be her legacy? And what might the future hold for the most influential European country? In addition to change in its own leadership, Germany will encounter new leadership in Washington, an EU without the United Kingdom, and an emboldened and aggressive Russia. Dr. Constanze Stelzenmüller, a senior fellow in the Center on the United States and Europe at the Brookings Institution, will join the Vail Symposium to discuss where Germany is, and where it is heading. Joining her in conversation is Dr. Karen Donfried, president of the German Marshall Fund of the United States. 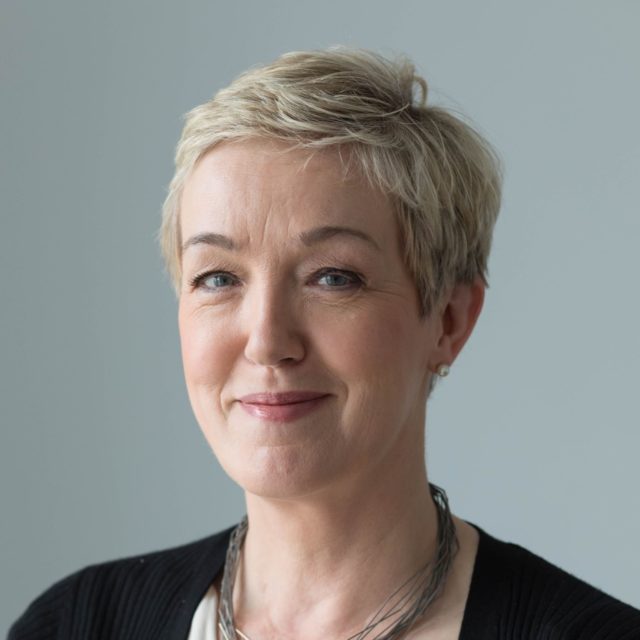