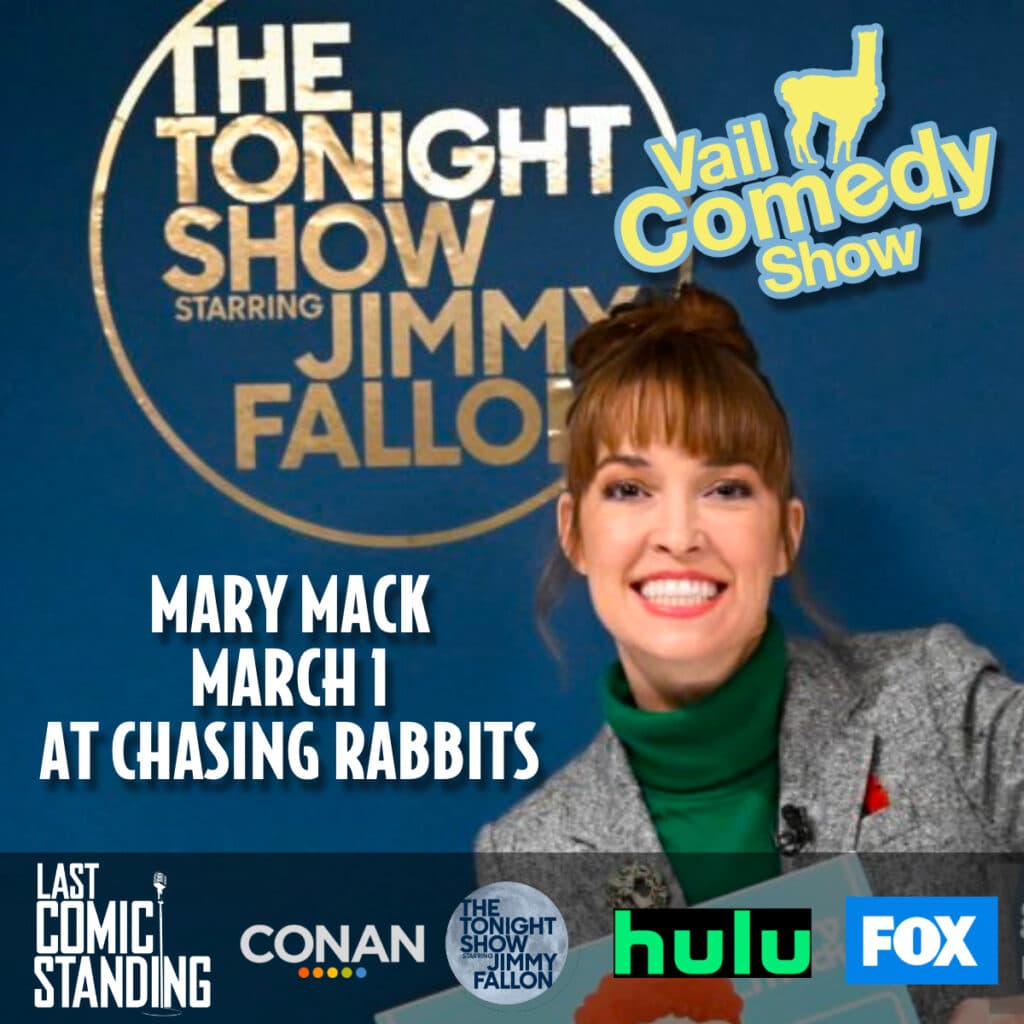 Mary Mack from CONAN, The Tonight Show, and FOX