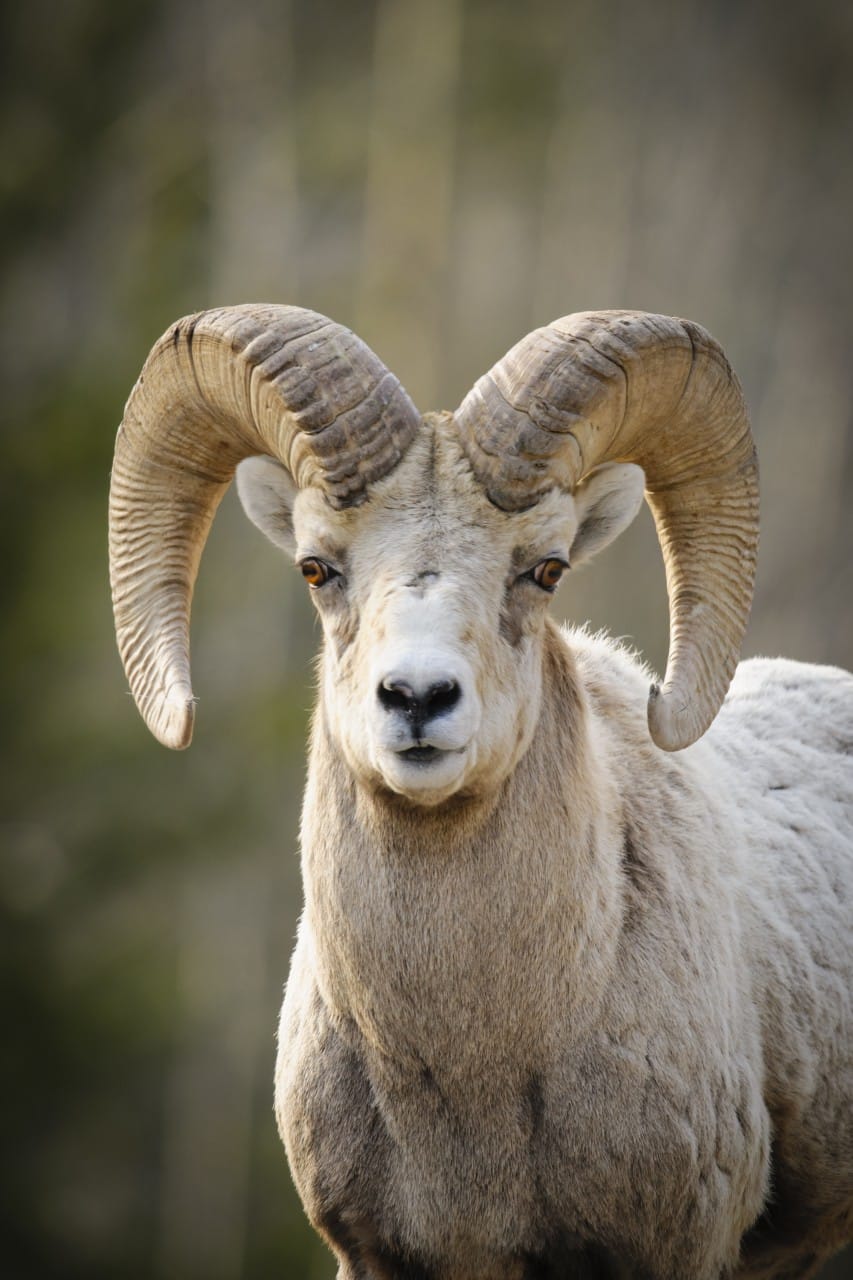 This gorgeous statue is a tribute to the bighorn sheep that have been living in the Gore Range since long before humans showed up. The East Vail herd, consisting of about 60 bighorn sheep, is extra special.

What Makes Them so Special?

The herd may be the last native herd in the entire State of Colorado.

Wow. So, They Know the Area?

You could say that! Knowledge of the terrain is actually passed down from generation to generation. That’s a good thing, since it can be pretty treacherous up there. But they’re no strangers to treacherous landscapes.

Their hooves are rough on the bottom so they can get better traction, not unlike a really good tread on a hiking shoe.

Why Do They Live so High in the Mountains?

To stay safe from predators like wolves, coyotes, mountain lions and golden eagles.

Golden eagles are a threat to newborn lambs. Female bighorns, or ewes, give birth to one lamb at a time. Mating season is in November and December. Lambs are usually born in May, up near high cliffs and under tree cover that’s hopefully out of view of the golden eagles.

What Do Bighorn Sheep Eat?

What’s With the Head-butting?

The male bighorns, or rams, head-butt each other to show dominance. You’re apt to see a lot of it during mating season.

We wouldn’t want to try it. Rams weigh between 260 and 300 pounds. The horns can weigh up to 30 pounds. That’s a lot of weight barreling at your head.

Will They Run Me Off the Trail?

Not if you don’t get in their way. Best to give them space, stressed bighorns have lower survival rates. Trust us, a selfie with a bighorn is a really bad idea.

Tell Me More About the Horns.

They weigh more than all the bones in the sheep’s body! Or at least a mature ram’s horns do. Rams have massive horns that make a full curl, which they typically get by the time the ram is 7 to 8 years old. Ewe’s horns don’t get larger than a half-curl.

Tell Me More About the East Vail Herd.

Glad you asked! Check out the mini-documentary “Home to the Wild,” which is all about the East Valley herd and how measures are being taken to protect them. Yay!

Plus, visit the Vail Nature Center to learn more about bighorn sheep, bears, and other wildlife.

Bighorn Sheep by the Numbers